Christine Clifford replied to Imagine Golden Lane's discussion Imagine a Zero Carbon Golden Lane Estate
"This was such a good event. Could we have something similar every month? A zero carb theme and…"
43 minutes ago 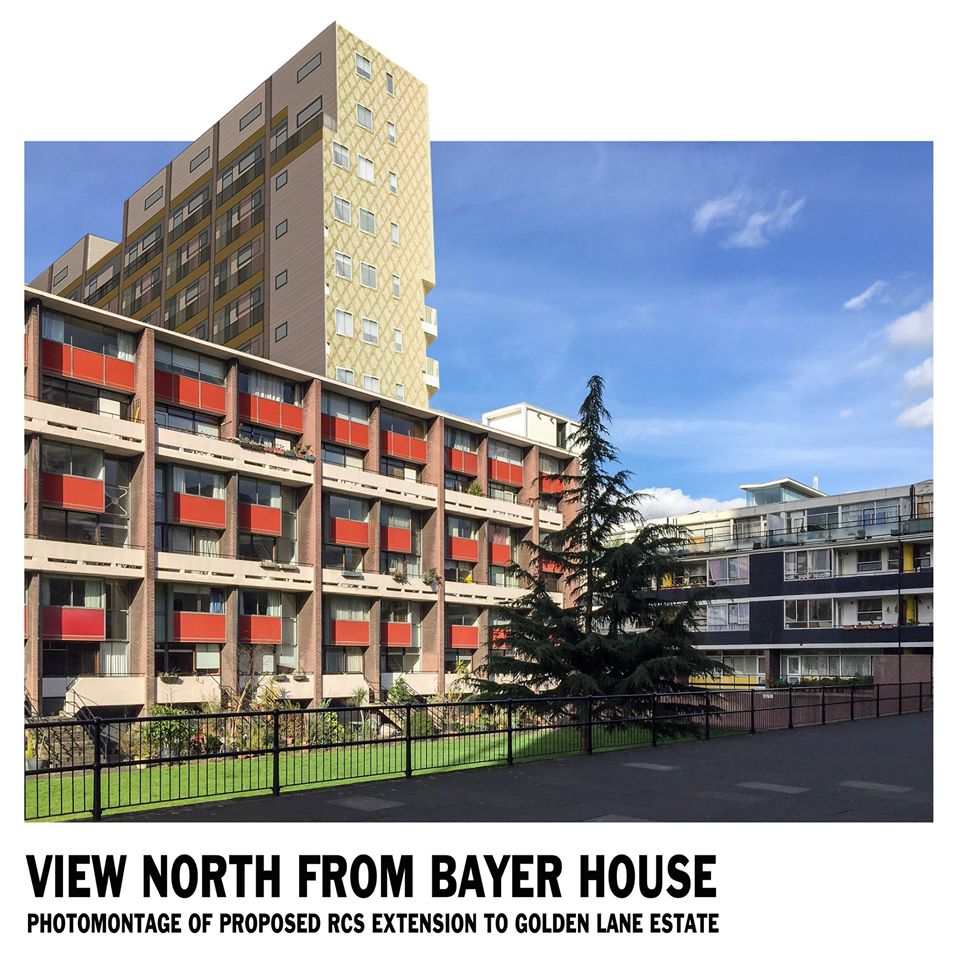 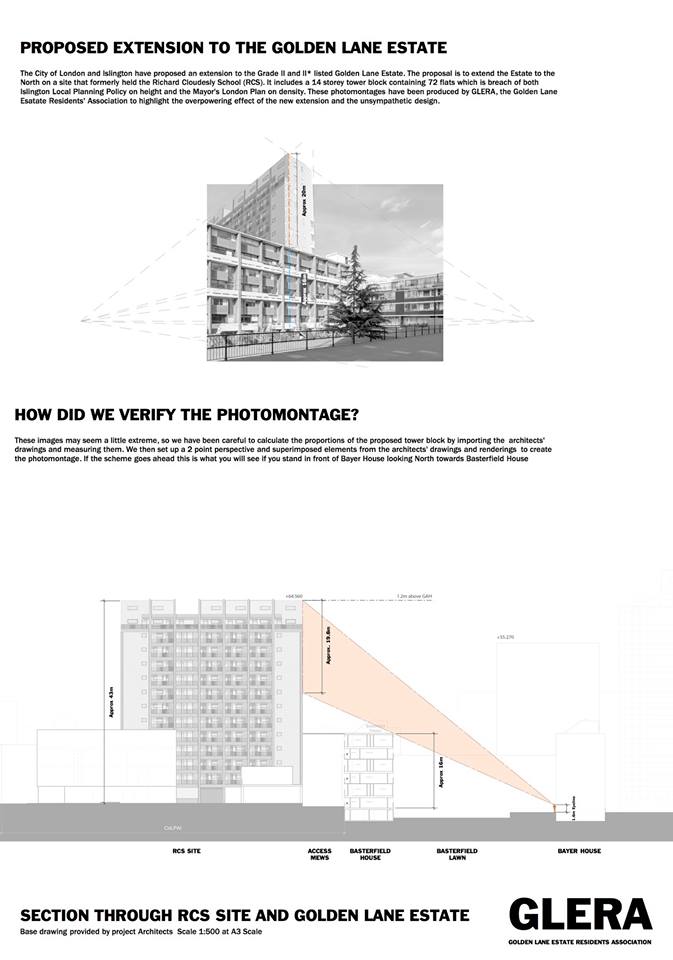 Are you ready for more horror?...Brace Yourselves! 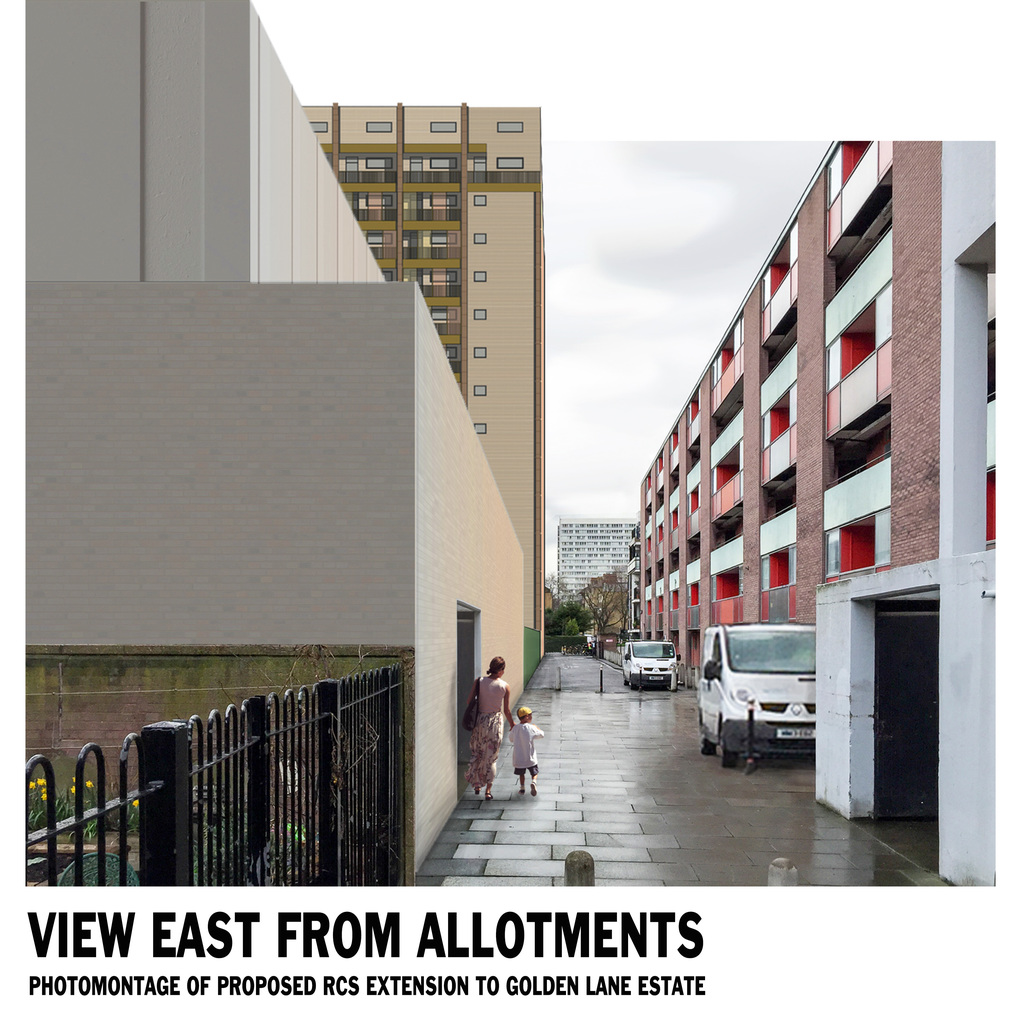 Thanks for the images, this should not be forced onto the residents, however the reality is that the tower is the City's solution to provide social housing within the City boundary, social housing that the City of London Corporation has deliberately neglected to provide on other residential sites within the City, zero at ex YMCA building development, and zero social at ex Police building - Bernard Morgan House.

Rethinking the design is essential, to include at least one disabled parking, parking for teaching staff, and electrical parking bays/or bays for Golden Lane residents car club. 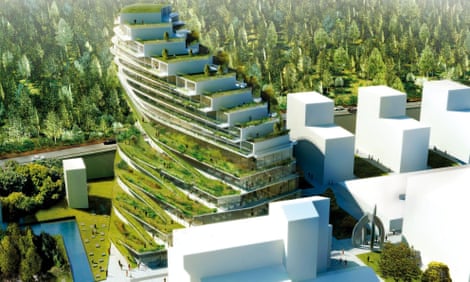 Environmental studies: the schools being powered by nature

Have the VISION of a GREENER living building for the Richard Cloudesley School RCS) and Bernard Morgan sites, obtain funding from the City Bridges Trust the RCS site. Force Taylor Wimpey to re-think their design...at their own cost. 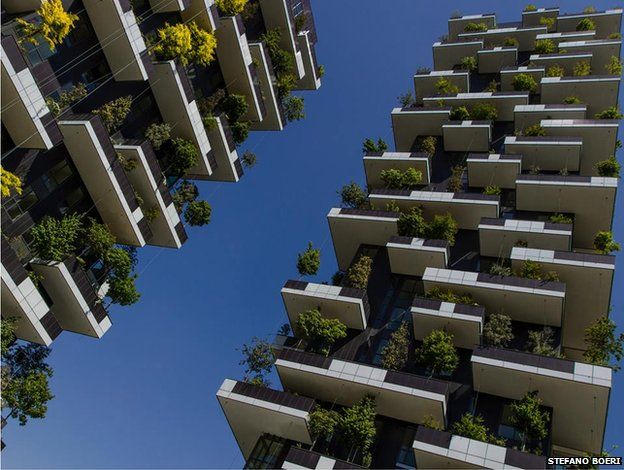 A pollution free City can be a Happy Healthy Living City... Vision Green...

Permalink Reply by Charles Humphries on March 13, 2017 at 0:22
I absolutely love these images - and I couldn't agree more about the green space. Look at the Finsbury Local Plan and you will see this site is zoned for "public access to nature" instead, because of the placement of the School Hall we will lose our wonderful Allotments. One point to remember is that the site is actually (just) in Islington, not the City. So the City, in collusion with Islington, are contracting their social housing obligations outside the city boundary and making sure those pesky social housing voters don't upset the apple cart.

Charles this is were collectively residents who support any form of social housing, including key worker housing, affordable rented housing, should not be voting for any existing Alderman/Councillor mainly Barbican based.

These same Alderman/Councillors have supported zero provision for social housing within the ex-YMCA, and ex-Bernard Morgan House. The City policy has always been privatisation, Norman House on London Wall sold to Berkeley Group with zero social provision, the ex-City Business School located within the Barbican at Frobisher Crescent, developed for 100% private housing. Candy brothers CPC Monaco based company, given permission to convert Sugar Quay office building to 100% private housing, there are many more....

The time is approaching, when only those on salaries above £60,000.00 will be able to live within the City, others including children of existing residents will be forced to move out, including those on lower salaries, carers, those with social needs - including existing City based retired pensioners, and key City based workers.

The existing Alderpersons, and Councillors must change housing policy, if the City can sell long leases of their buildings within the City to the private sector, it can retain the same leases and develop mixed housing for all sectors of our much valued society, ensuring that the social fabric is maintained.

Charles you absolutely right, many of my neighbours feel exactly the same.

The Islington Gazette wishes to meet up with you, and other representatives, they want to do an article this week. They are particular interested in social housing being farmed off to Islington, height issues, and Alderpersons/Councillors views.

Please email the full history of the site, and contact Mr Gelder to arrange a meeting:

And Ms Alison Benjamin, Society Editor, The Guardian, can be contacted initially via Email with the full history, along with your contact details.