Deadline for Comments extended to Sept 14

After an exhaustive amount of discussion the City has finally dropped into line with Islington and extended their deadline for consultation on the RCS/CoLPAI tower site to 14th September 2017.

That means that the deadline for comments on the scheme is extended for both boroughs to the same date.

You can comment on the scheme to Islington here, and to the City here. It's very straightforward to leave a comment online. You can also write in by post, or give it to an urchin to take round there.

We would urge you to look at the scheme and comment. There aren't many comments online yet. The developers seem to have gone out of their way to break every planning policy they can think of by stuffing too much on the site. From routine daily matters (collecting the dustbins, blue badge parking, children's play areas, bicycle parking) to the strategic matters such as density, overshadowing, access to nature, response to the listed Golden Lane Estate this scheme infringes every policy, everywhere you look.

Some of these problems are excused by saying that the site is too crowded (you might think that's a self-fulfilling prophecy) or that the the public benefits of more social housing outweigh the public harms caused by this monster scheme. At every public meeting Islington and City residents have supported the social housing on the site, but not at the expense of damaging the precious social housing that we already have. We have consistently asked for a less impactful scheme to be brought forward but Islington and the City seem determined to push through this scheme no matter what harm it causes.

Keep up with updates and news on our Open Golden Lane blog: 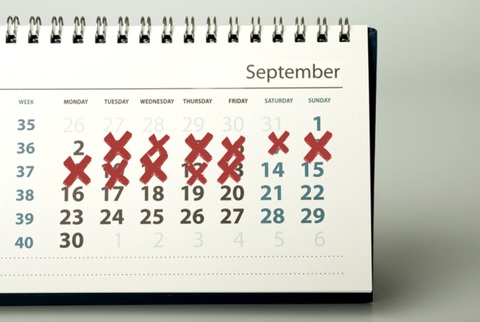 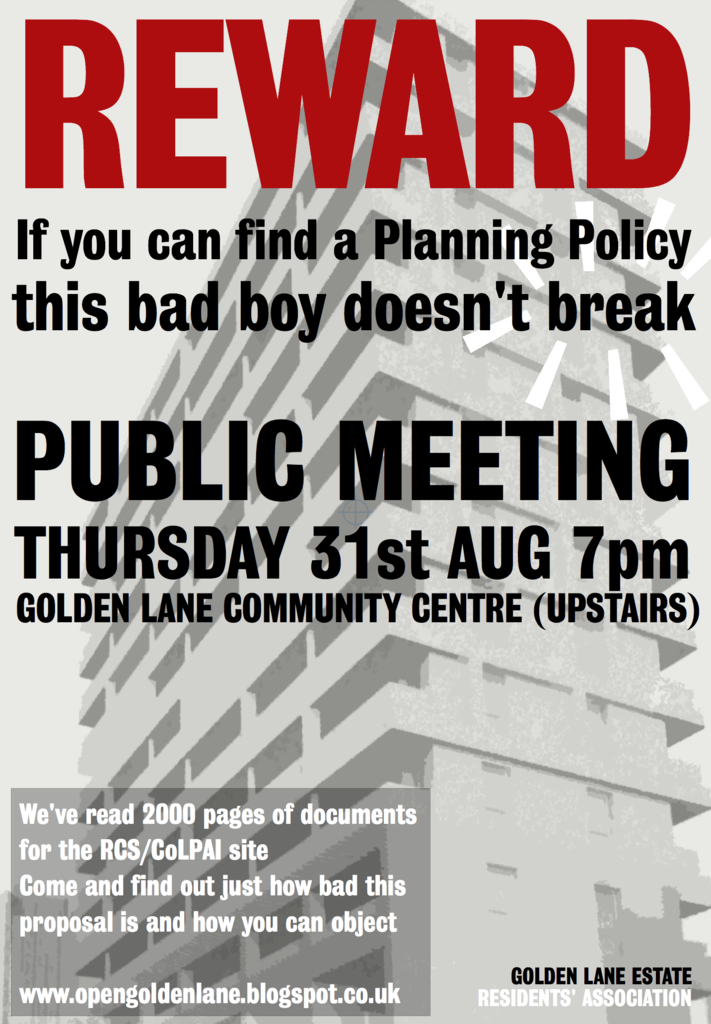 Thank you for letting me know.  I missed the original comment period being away on holiday but now submitted my comments to both council planning websites.